When you book with an account, you will be able to track your payment status, track the confirmation and you can also rate the tour after you finished the tour.
Sign Up
940

Explore untouched nature of Herzegovina’s mountains. Čabulja Mountain is situated 20 km north-west from Mostar. Even though it doesn’t have the height of other mountains in Herzegovina it still hides special beauty with breathtaking views. It has an altitude of 1,786 metres at its highest peak “Velika Vlajina”, which is overseeing beautiful surrounding canyons from its east side and green distant valleys on the west.

Hike to the summit of Velika Vlajna on Čabulja mountain on this full-day tour. Enjoy round-trip transport from Mostar, then set out on a guided easy-to-moderate hike through the mountains. Along the way, enjoy stunning views over the Drežanka river canyon, and stop to take photos at Gondusa Lake and Kilava Bukva.

Čabulja mountain is next to Velež, a mountain whose slopes are around Mostar, and its highest peak is Velika Vlajna 1780 m above sea level. The trail is the final stage of the Highland Herzegovinian transversal (KT 21). The starting point for our ascent to Velika Vlajna is from Bogodol 840 m above sea level, 20 km west of Mostar on the local asphalt road. Bogodol can be reached by asphalt road from the direction of Široki Brijeg.

After about 5,5 km of a light climb to 1430 m, there is an artificial lake Gonđuša from where we begin a steeper climb, first through the beech forest and then a lowland rocky area. From the top is a magnificent view of the Drežanka river canyon. An alternative to shortening the trail is to pass another 3 km by the asphalt road from Bogodol, and turn to a solid road of 3,5 km length.

A very interesting walk on Mt Čabulja with a wonderful view of the canyon of the river Drežnica from the top of a 1500-metre cliff.

This hiking route for its most part curves through specific Herzegovina rocky scenery and sun bathed hills of Čabulja. After few hours our path finally leads us to the highest peak where we can capture stunning views on surrounding mountains, while when looking down we meet beautiful green valley of river Drežanjka and 1500m deep Drežnica Canyon. After capturing some beautiful memories, we eat and rest for a while before descending to the valley again. On our way back we tour through the territory where wild horses reside to capture a sight so rare in now day’s world. They grew from the roots of their ancestors which have been abandoned by peasants once they were no longer needed to plow the land. From there onwards, the horses have lived and interbedded in freedom in this mountain area. With a little of effort they can be spotted and observed, they even aren’t afraid of people and can be feed; supposing the memory of humans is still etched deep in their genes. Going forward, we continue our decent down and return back to Mostar in late afternoon. 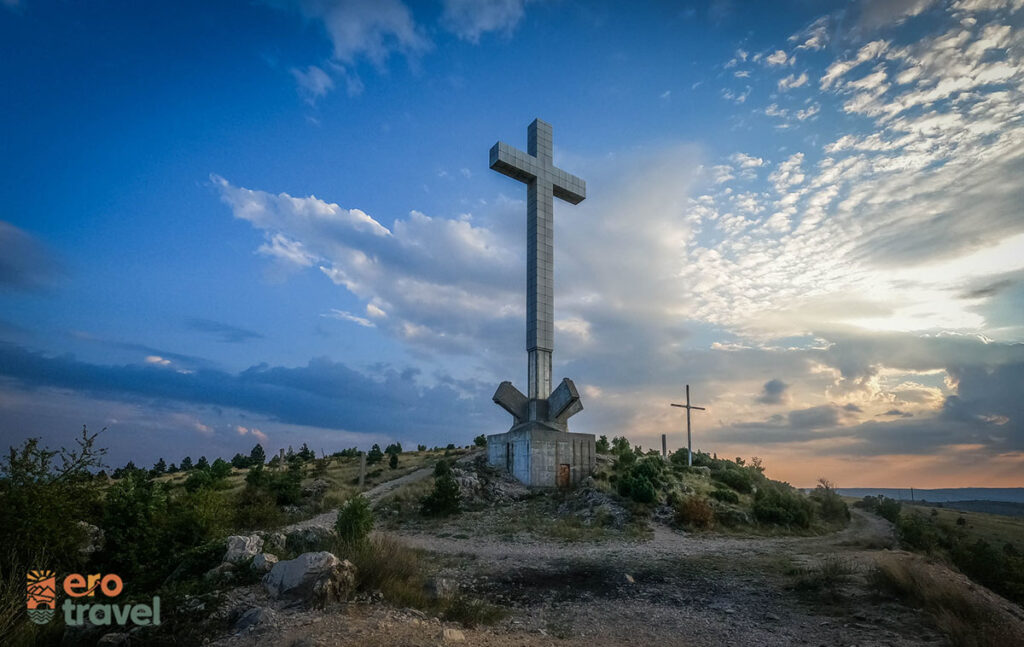 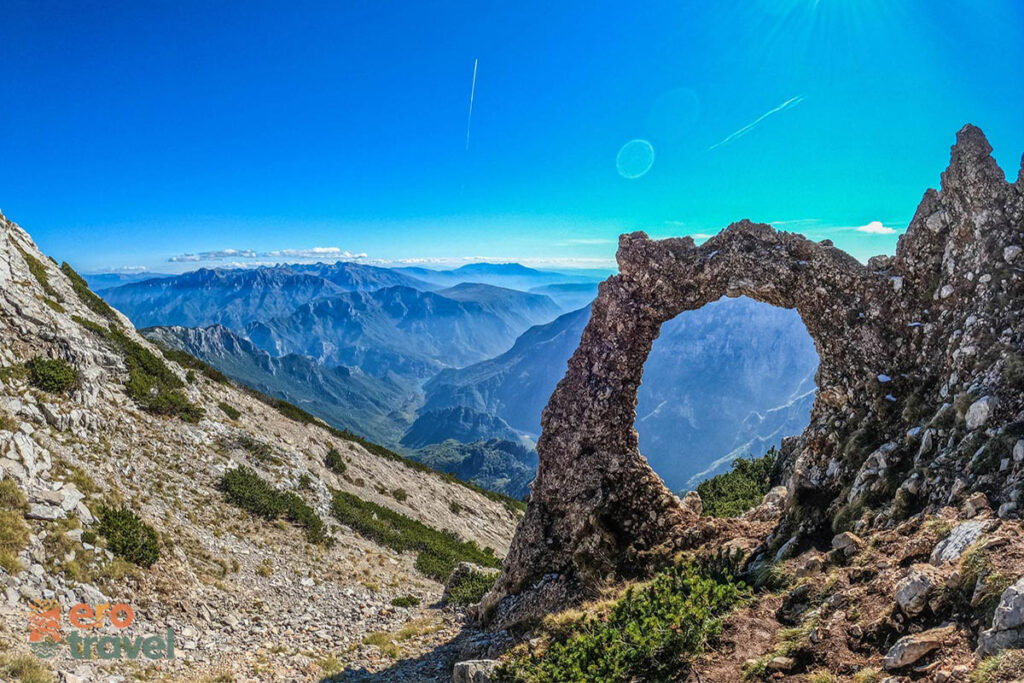 From€ 42
Hiking: 3:30 hours
0
We are using cookies to give you the best experience. You can find out more about which cookies we are using or switch them off in privacy settings.
AcceptPrivacy Settings